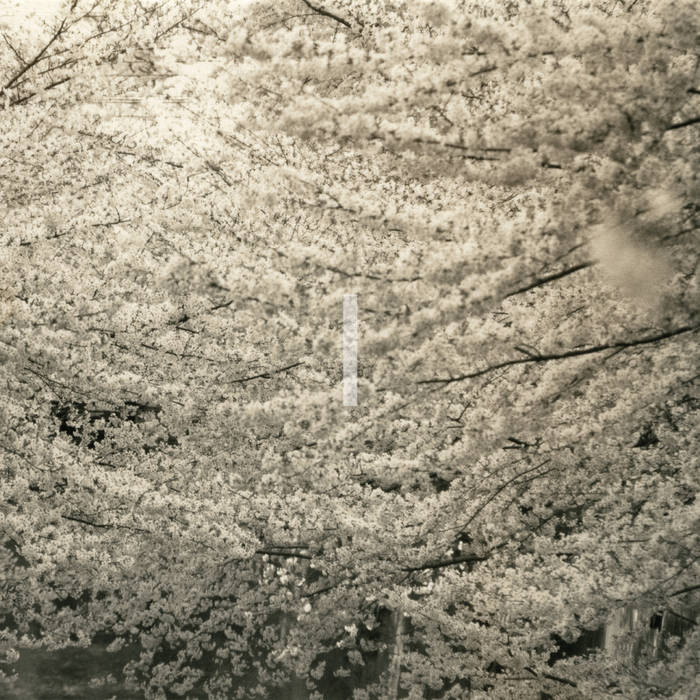 Joe Borreson Floating and serenely atmospheric, this eastern and western tonal filled album is rooted in the clavichord, which plays a prominent role as the rhythm (and sometimes lead) intrument in this release. It sounds so close to a stringed or fretted instrument that I'd not even known it was a clavichord. However the magic of this release lies in the space between the serene breathy saxophone and vocals that float between each melody, layered over field recordings and that gorgeous clavichord. Favorite track: Akira Uchida - Sasanami # 1.

telegrau And as in uffish thought he stood,
The Jabberwock, with eyes of flame,
Came whiffling through the tulgey wood,
And burbled as it came!


"Sasanami" is the result of a dialog between the Japanese photographer Yamamoto Masao and the Japanese musician Uchida Akira (with  Miu Sakamoto at the voice) initiated by IIKKI, between October 2019 and August 2020.

the complete project works in two physical imprints:
a book and a disc (vinyl/cd)
it should be experienced in different manners :
the book watched alone
the disc listened to alone
the book and the disc watched and listened to together.

After to have worked as a saxophonist for several years, Akira Uchida, in 2007 learned piano tuning under Mr. Satoshi Yoshida. Planning and holding "Sound workshop" which is to introduce how to interact with various sounds from the viewpoint of sound turning. In 2015 while he was learning from Mr. Masahiro Adachi, Akira Uchida started to create a Clavichord (keyboard instrument), invented in the 14th century.

"Making instruments, tuning sounds, being a musician, this flow is essential for me to see the world".

Yamamoto Masao was born in Aichi Prefecture, Japan in 1957. He started to photograph when he was 16 years old. He also studied painting but later chose gelatin silver print as his media. His first gallery show in the U.S. was in 1994 in San Francisco. In 1996 he had a solo exhibition at Yancey Richardson Gallery in New York. His works have been shown in Europe since 2006. Besides Japan, U.S.A., and Europe, his museum and gallery exhibitions were held in Moscow and Sao Paulo. Media coverage includes NY Times and other major art magazines.
Yamamoto lives in Yatsugatake Nanroku,Yamanashi Prefecture where he enjoys creating his work while being close to nature.