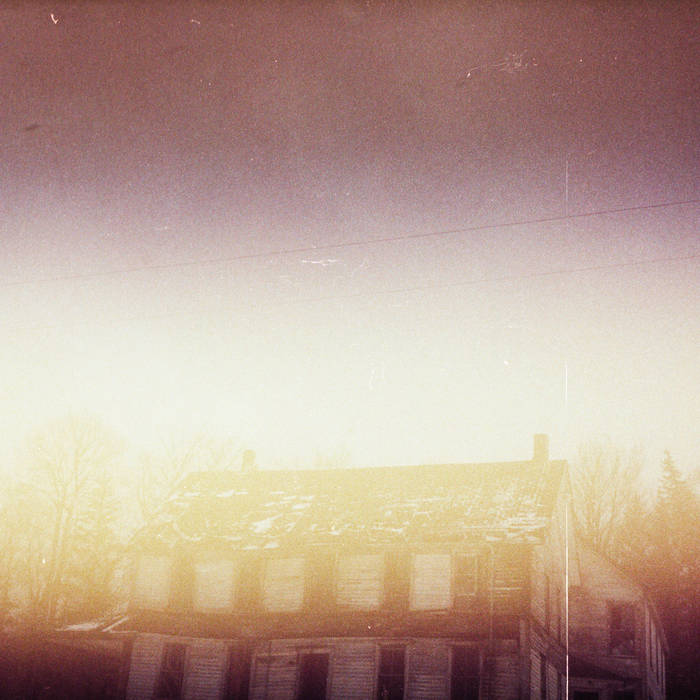 • NOTE : WE HAVE A DELAY FOR THE LP due to our press manufactory and the difficult context with their suppliers. We should have more infos soon. SHIPPING for the LP expected for AUGUST 09th. Sorry for the inconvenience and thanks for your understanding.

"Même Soleil" is the result of a dialog between the French photographer Gaël Bonnefon and the French musician Frédéric D. Oberland initiated by IIKKI, between December 2019 and June 2021.

Self-taught multi-instrumentalist & photographer, Frédéric D. Oberland finds himself at the crossroads of image and sound, favoring a synesthetic approach. He articulates different modes of narration, combining the raw character of the documentary form with the transfigured reality of myth and poetry, allowing him to question notions such as the sacred, the monstrous, the fraternity, while at the same time returning to the political news of the present. Attentive to the pulse of the body, his work is willingly itinerant, modulating between the ripples of dreams, watching the points of incandescence and the bursts of electricity that act as revelations of our presence in the world, here and now. He’s the co-founder of leading bands such as Oiseaux-Tempête, FOUDRE!, Le Réveil des Tropiques, FareWell Poetry and is co-curating the label NAHAL Recordings.

"Fueled by travels and their emanations, Frédéric D. Oberland’s music had to build new horizons this year, outlined by the curves of semi-modular synthesizers, the avalanches of effect pedals and the zigzagging paths of electric circuits. Même Soleil, his third solo album, manages to merge mystical visions of the unconscious and the absurdity of an apocalyptic present in a sensory whirlwind, operating an astonishing mutation with tones still unexplored in his previous releases. A visual as well as a musical journey that takes shape in a book and a record of the same title, Même Soleil is the result of a collaboration with the photographer Gaël Bonnefon. Seeking the tension between the blinding light of day and the glittering visions of saturated night skies, the two pieces in dialogue transcend reality to deliver their own truth, as bright as the first light of the sought-after morning. »
(Alice Butterlin)
____________________________

Gaël Bonnefon graduated with highest honours from the Fine Arts School of Toulouse (Isdat) in 2008. He has exhibited at Villa Pérochon, at the Eté photographique in Lectoure, at the 104 in Paris during Jeune Création 2012, at Rencontres Internationales de la Photographie d’Arles and at PhotoEspaña, at the Abattoirs Museum in Toulouse in 2014, at the Château d’Eau Gallery in 2012 and 2019 and in the Vitrine of Frac Île-de-France in 2020. His work is part of the collections of Frac Midi-Pyrénées, Château d'Eau gallery, Kulturamt in Dusseldorf and Kiyosato Museum in Japan ; he participated in Temps Zero projects Berlin, Braga, Rome, Bucarest, Groningen and Thessaloniki. He has also been granted artist’s residencies in Germany, France and Israel. His first book Elegy for the Mundane was published by La Main Donne in 2019. He continues his intimate and dense journey and presents his second publishing, Même Soleil with photographic works from 2009 to 2021.

"At first brutal and declining, the substance of Gaël Bonnefon's photography is just like a gaze that fears being one day extinguished and that is always looking to be born again. In photography as in love, recoil and desire, tension and easement, repetition, wandering and rest, flight and pursuit. Here photography allows itself to be traversed by flashes of life, renewed forces, echoes of far-off kindnesses and lost joys. It sings silently, lover of a thousand faces from which the thread of a single and same image is born, followed without relent, from the snowy peaks of childhood to the lost worlds of the present."
(Michaël Soyez)
____________________________