I Drew A Fish Hook, And It Turned Into A Flower 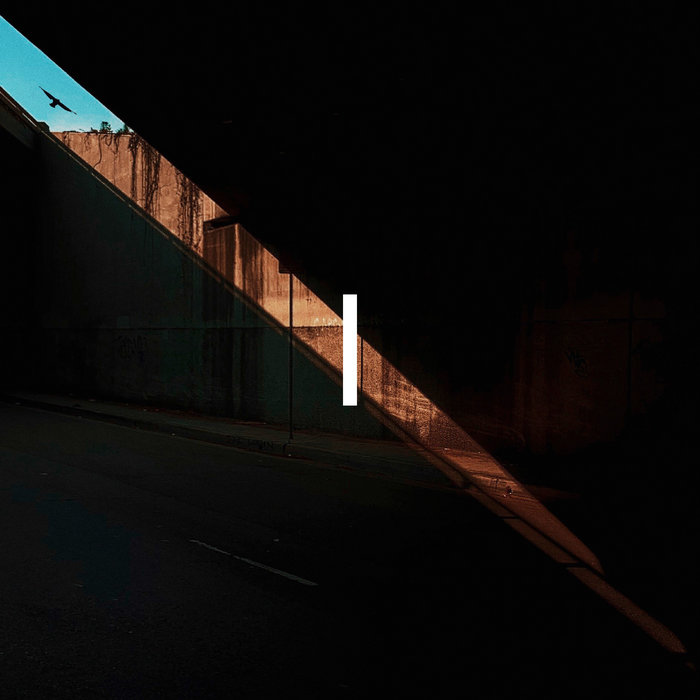 "I Drew A Fish Hook, And It Turned Into A Flower" is the result of a dialog between the photographer Jake Michaels and the music artist Stephen Vitiello & Molly Berg, initiated by IIKKI, between May 2019 and October 2019.


the complete project works in two physical imprints:
a book and a disc (vinyl/cd)
it should be experienced in different manners :
the book watched alone
the disc listened to alone
the book and the disc watched and listened to together.

Stephen Vitiello and Molly Berg met in Richmond, VA in 2007 and have stayed committed to an ongoing (if on-again, off-again) collaborative relationship ever since. Their first CD, "The Gorilla Variations" was released on 12k in 2008. The initial sessions for that CD began as a soundtrack for Brazilian video maker, Eder Santos. The two went on to create 2 more releases for 12k: MOSS (also with Steve Roden and Olivia Block) and "Between You and The Shapes You Take". Together they make use of instruments that they do and don’t know how to play and seem to have the most productive recording sessions in offices and empty rooms rather than proper studios.
The title "I Drew A Fish Hook, And It Turned Into A Flower" comes from the book Mental Radio by Upton Sinclair (published in 1930). Sinclair and his partner did studies on telepathy, creating drawings based on aspects of mind reading. Like the previous sessions, Molly and Stephen didn't speak about what they were going to do and just relied on an unspoken interaction in ways that Stephen saw mirrored in the book. The title proposed comes from one of the drawings where one drew a fish hook and from the idea of one person starting with an image and the other twisting it into their own variation.
This current album for IIKKI is perhaps a turning point, bringing in a new level of musicianship from some fantastic collaborators and working towards more complex compositional structures.
(www.stephenvitiello.com)
____________________________________________

Jake Michaels (b.1984) is a Los Angeles based photographer. He graduated from Art Center College of Design with a degree in fine arts. He is a regular contributor to the New York Times. He is part of the on-going series called " The Look" which features a unique blend of fashion and street photography. His work is always in flux. On some days it’s an exploration of aesthetics, hard lines and California color. On others it’s an investigative journey though different subcultures around the world. Lately its been a blend of the two ideas. He currently divides time between commercial and personal photography.
(www.jakemichaels.com)

All songs by Molly Berg and Stephen Vitiello

If you like I Drew A Fish Hook, And It Turned Into A Flower, you may also like: