All Other Voices Gone, Only Yours Remains

by The Humble Bee & Offthesky 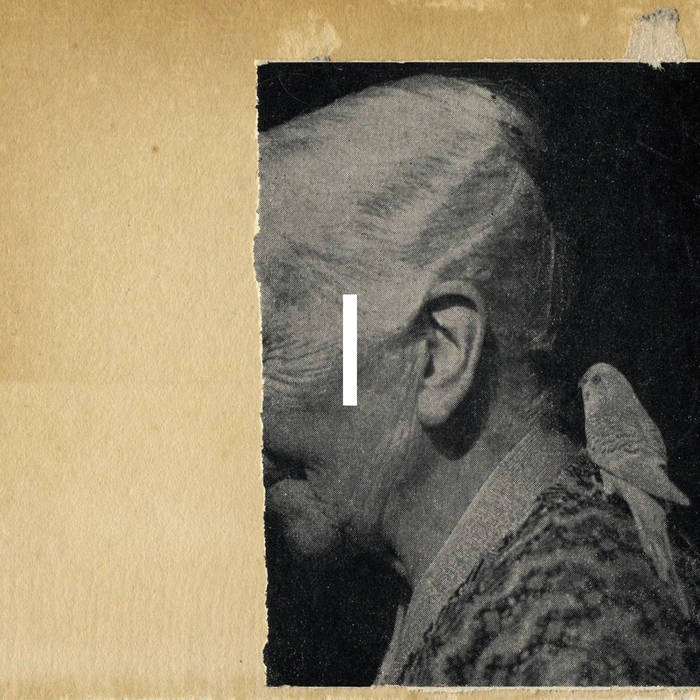 Ben Allanson This album is absolutely wonderful. The way it unfolds and slowly swells, the control, the discretion, wooziness, decay, melodic restraint.... it has really touched me. Very highly recommended. Favorite track: Wintering With You.

Animalman One of my top 3 favorite albums of the year. Its not very often and artist brand new to you can have such a profound impact on you. I can't even count how many times I've listened to this album since I stumbled upon it. Haunting, soothing, and deeply moving at the same time, this album truly relates the feeling of loosing a connection with someone or something you love, better than a lot of albums I've heard that have tried to. Favorite track: Abandon Verse.

Dakota Sillyman One of the best ambient albums I've ever heard. Relaxing and haunting all at once. Favorite track: Bee-Like, Death-Like.

TheSlowMusicMovement A fascinating LP exploring all the grey areas of our inevitably disfuntional memories and experiences using a great combination of live and processed sounds arranged in hauntalogical, cinematic, modern compositional and inventive fashion.

Lost Tribe Sound Bloody hell, this is everything one could hope for from a pairing like this! Corder is having an amazing year with his stunning 'Illuminate' and now this. And anything Tattersall touches is pretty much genius. Only question, why have they not done more collab albums, out of 70 plus Offthesky albums, at least 10% should be with Tattersall, maybe we can work on that number. Encore! Favorite track: Wintering With You.

"All Other Voices Gone, Only Yours Remains" is the result of a dialog between Nieves Mingueza and the musicians The Humble Bee and Offthesky initiated by IIKKI, between October 2018 and June 2019.


the complete project works in two physical imprints:
a book and a disc (vinyl/cd)
it should be experienced in different manners :
the book watched alone
the disc listened to alone
the book and the disc watched and listened to together.

The Humble Bee is the solo project from Craig Tattersall, a former member of The Remote Viewer and Famous Boyfriend bandmate Andrew Johnson. Tattersall's music can be found these days more often under his alias The Humble Bee; as a founder member of The Boats; and in his collaborative works with the likes of Bill Seaman in The Seaman And The Tattered Sail. He has run the wonderful label Cotton Goods from 2008 to 2015 and since 2009 he has recorded 9 albums on his moniker The Humble Bee.

Originally from Kentucky, since 15 years, Offthesky is the prolific musician Jason Corder who currently resides in Denver, Colorado in the United States. His catalogue shows over 70 albums which have been released by a number of labels such as Databloem, Dronarivm, Eilean Rec., Hibernate, Home Normal, Rural Colours, SEM Label, Wist Rec.

Nieves Mingueza is an experimental and independent artist using photography and other visual media. Born in Spain, based in London. The often-cinematic themes in her projects have in common her fascination with old books, film stills, vintage cameras, poetry and minimal drawings. Nieves' work is ultimately about the foggy relationship between fiction and reality. Additionally, she is exploring about immigration, mental health and human conflicts.